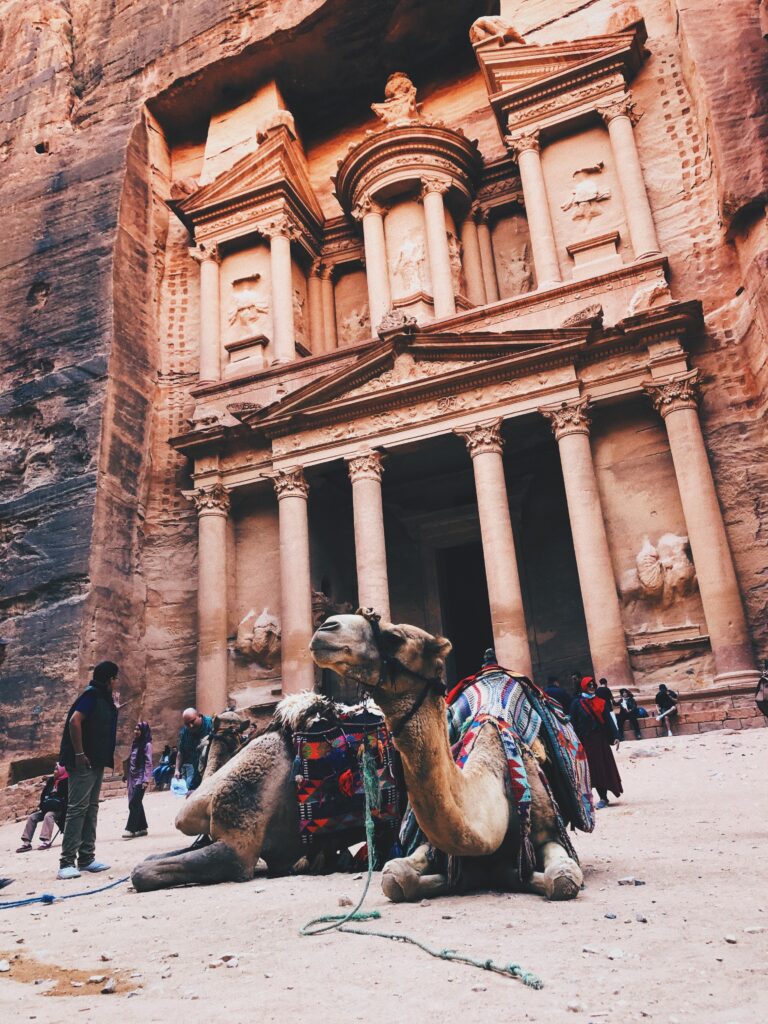 Images of the ancient Nabataean city of Petra, carved from the rock over a thousand years ago, have long been most people’s first impression of Jordan.

But while Petra is indeed one of the most stunning attractions in the Middle East, Jordan offers so much more for the modern traveler.

A well-traveled bridge between sea and desert, east and west, the Hashemite Kingdom of Jordan is a land of mesmerizing beauty and contrasts, from the Jordan Valley, fertile, ever changing, to the remote desert canyons, immense and still. Visitors can explore splendid desert castles, gaze in awe at the haunting wilderness of Wadi Rum, or bathe in the restful waters of the Red Sea.

For adventure lovers, there’s horse riding, 4×4 safaris, rock climbing and hiking. For taking it easy, nothing on earth compares to the Dead Sea and the Red Sea, with their many spa facilities.

Modern Jordan was founded by King Abdullah I after World War I. It was ruled by his grandson, the late King Hussein, for 46 years until his death in 1999, when his son, King Abdullah II, assumed the throne. Jordan has grown into a modern nation that has enjoyed a remarkable measure of peace, stability and economic growth in recent decades.