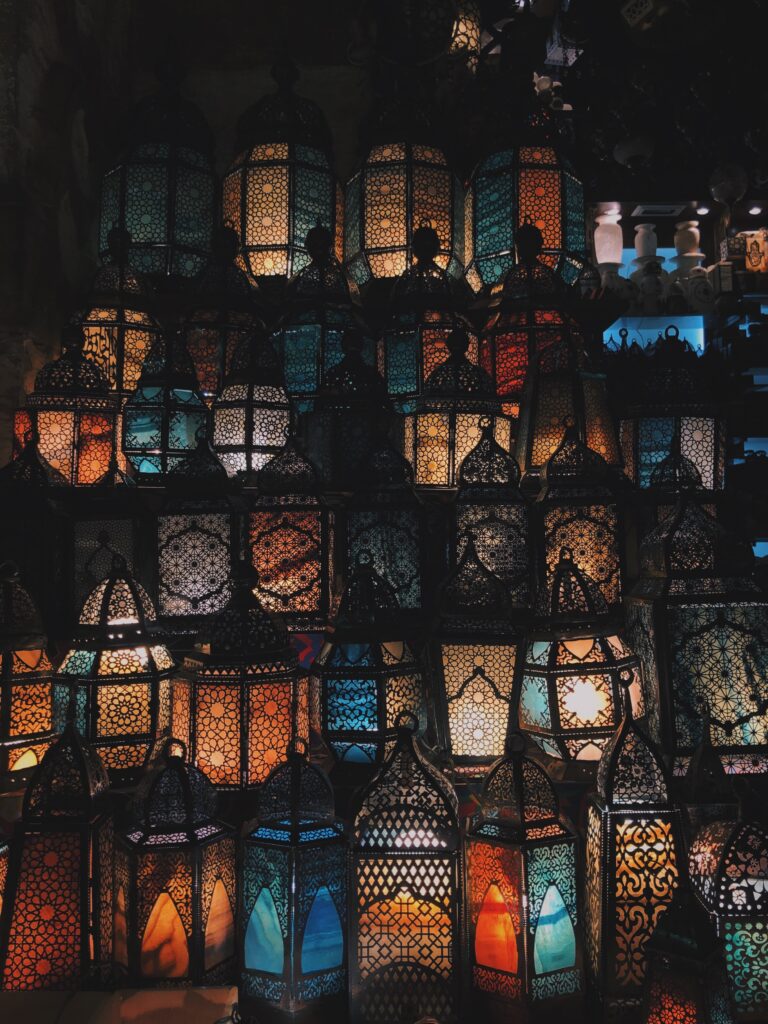 One of the world’s oldest civilizations, Egypt has influenced and been influenced by thousands of years of civilization. A large and unfortunate part of this past constituted of many conflicts, ranging from Pharaonic rule and Roman invasions to colonialism and war. This has been reflected in the country’s cultural diversity, with foreign languages such as English, French, German, Italian, and Spanish being widely spoken amongst different circles in society. This applies to just about all other facets of life, where everything from cuisine to art to literature exist as an amalgam of diversity, a residual of foreign lands. This has allowed society to cater to a wide spectrum of individuals regardless of class, from the religious man to the thrill-seeking ‘party animal.” The Egyptian people are continuously evolving, challenged by the opposing forces of tradition and modernization.

Having survived thousands of years as a key economic and political hub in the region, Egyptians themselves have become a fusion of the human race and view themselves differently as a result. In other words, Egypt is as much a part of the world as the world is of Egypt. Perhaps a subconscious driver behind the astonishingly unique culture Egyptians have constructed over the course of their history, Egyptians do not identify as Arabs, much like their DNA, but as something much more complex. As noted by British officers during the times of colonial rule, the very meaning of being Egyptian is so heavily entrenched within the very cores of the people that even upon being invaded by multiple countries, the Egyptian identity remained impressively intact; an identity that, in a way, lends itself to every corner of the globe.